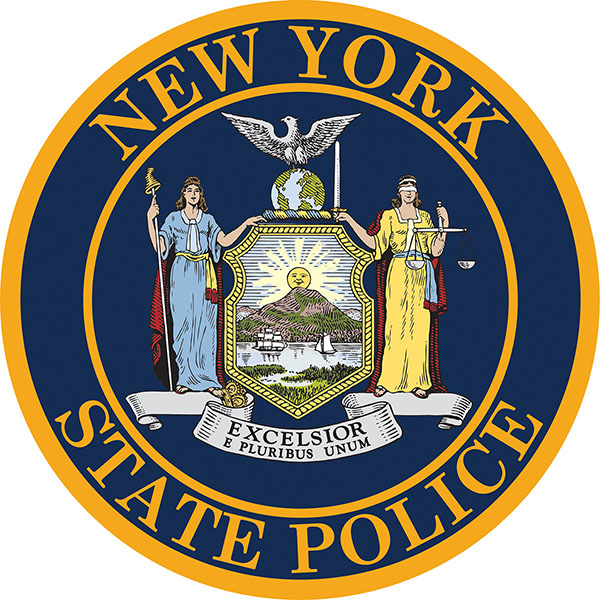 The New York State Police responded to a 911 call in Kingston last week and arrested a man who kidnapped three children and held them hostage.

On March 4, 2022,  at approximately 6:37 p.m., Ulster County 911 received a phone call from a male who stated he was holding subjects hostage at the Rodeway Inn, 239 Forest Hill Drive in the Town of Ulster.

An investigation by the State Police revealed that 29-year old Kingston resident Scipio D. Dubois was holding three children, ages 4, 2 and 1 years-old, without permission and against their parent’s will in a room at the inn.