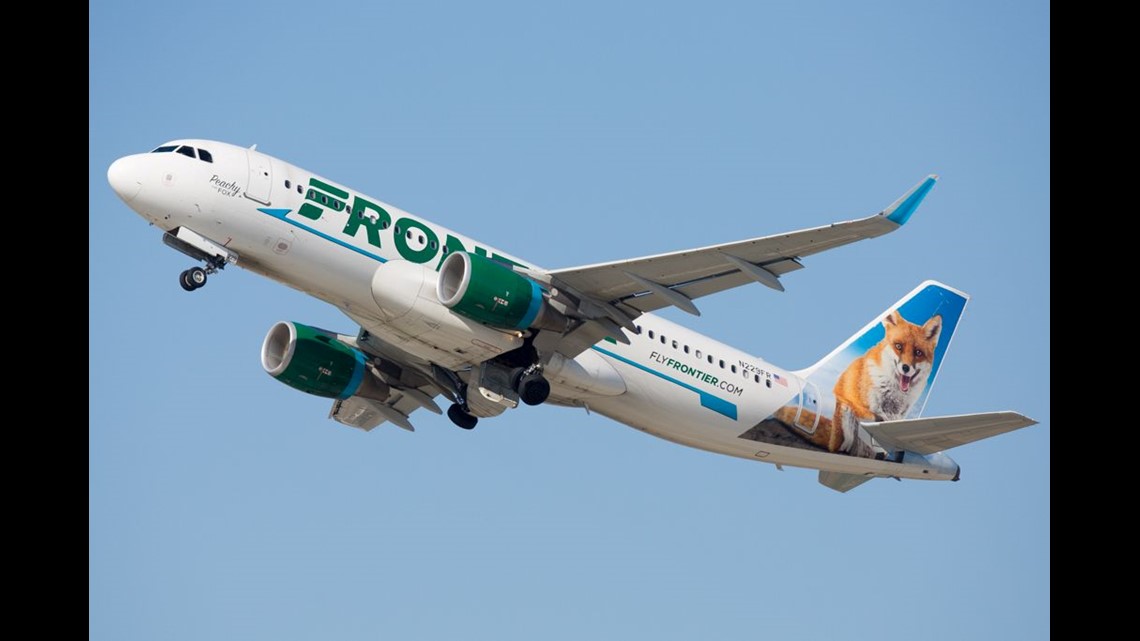 Frontier Airlines announced on Wednesday that they are adding two, non-stop flight destinations out of Stewart Airport.

Beginning this May, passengers can fly non-stop to Atlanta, Georgia three times per week and to Raleigh-Durham, North Carolina two times per week. No other airline based out of Stewart Airport offers flights to those two destinations.

Currently, aside from Frontier, Allegiant Air is the only other commercial airline providing flights out of Stewart.

“Consumers are ready to travel and we encourage them to take advantage of our ultra-low fares and friendly service to popular destinations across the U.S. and beyond,” said Daniel Shurz, senior vice president of Frontier Airlines.